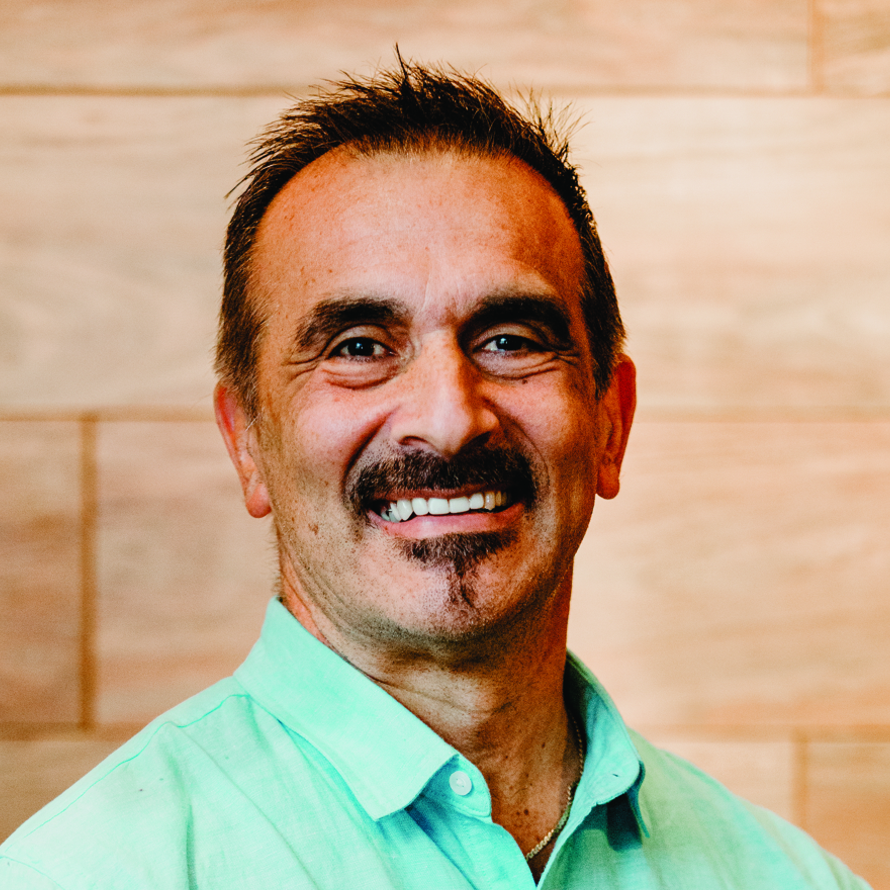 Pastor Ken joined the staff in 1993 and is Co-Executive Pastor. He does much of the counseling (personal, marriage, financial, career) in the office as well as weddings and funerals.  Pastor Ken also is responsible for managing all the IT systems throughout the building.  He has a Bachelor's Degree in Engineering at University of New York at Buffalo. He and his wife Dawnn have been married since 1986 and have four children and 3 grandchildren which are the most recent joy in his life!  His family has been attending RLF since 1986 and Pastor Ken was ordained in 1993.  In his spare time Pastor Ken enjoys sports, building/remodeling, working outside, as well as tending to his computer business. One of his favorite passages of Scripture is Psalm 37:4.

Thinking about coming to visit us?