The Blessings Of Zeal

When Jesus came to earth, His outside garment may have looked like everyone else, but just as the prophet Isaiah had prophesied - "He clothed Himself in zeal".   He was zealous and passionate for the things of God.  His zeal for the things of God  "consumed Him".  It was the driving force behind everything that Jesus did.

In the Old Testament, because of what Phineas had done to drive out sin from the camp - the Levites became known as the "zealots".   They were appointed to take care of the tabernacle and it's furnishings.  They were the only ones that God allowed to come close to Him.  Pastor explains why it is so important for us to walk in that same zeal.  The only thing that prevents God's judgement on this country are the Christians that stay zealous for the things of God. 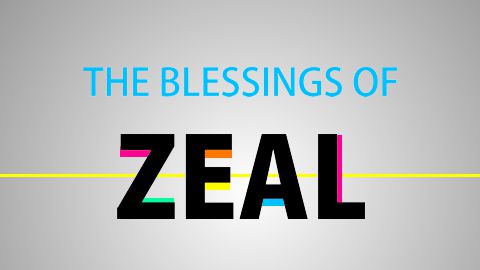